My dad was a postal janitor; my mom a nurse. Mom was the first in our family to graduate college, beating me by two years. She got her Master’s about the same time as I got a law degree. My brothers and sisters mostly still live around here, and are teachers, medical professionals, and casino workers… there’s seven of them!

I have three beautiful children and a wonderful husband. I met our children’s mother, Emily, in college. We were married until 2009, and friends from then until she passed away from cancer in 2018. We live and remember her by her motto:  “Live Life, Love Life, Impact Others.” My husband Felipe is an adoptive dad to the kids and a wonderful father. He served as a United States Marine for eight years including a tour of duty in Iraq. He later received his teaching degree from the University of Nevada, Reno but put that work on hold to help raise the children.

I’m an attorney; I do a lot of work in employment law representing working men and women. I’m mostly a litigator, meaning I spend a lot more time arguing in front of a judge or jury than most lawyers. I also do a lot of pro-bono and volunteer work for the the Domestic Violence Resource Center, the Food Bank, Boys and Girls Club, Junior Achievement, Awaken, and other nonprofits.

I love to debate. I was a State Debate Champion at McQueen High School and through college and law school after that. When my children started at McQueen I learned that the debate program was stalled, so I restarted it. That was six years ago, and I have filled various volunteer roles to keep the program going since then. I’m proud to say that our debaters have made the team at Harvard, Cornell, Michigan, UNLV, CSULB and other top collegiate debate programs. I’m so proud of these students, and love that they stay in touch with me—the program has been around long enough that I’m getting wedding announcements, and hopefully birth announcements someday! 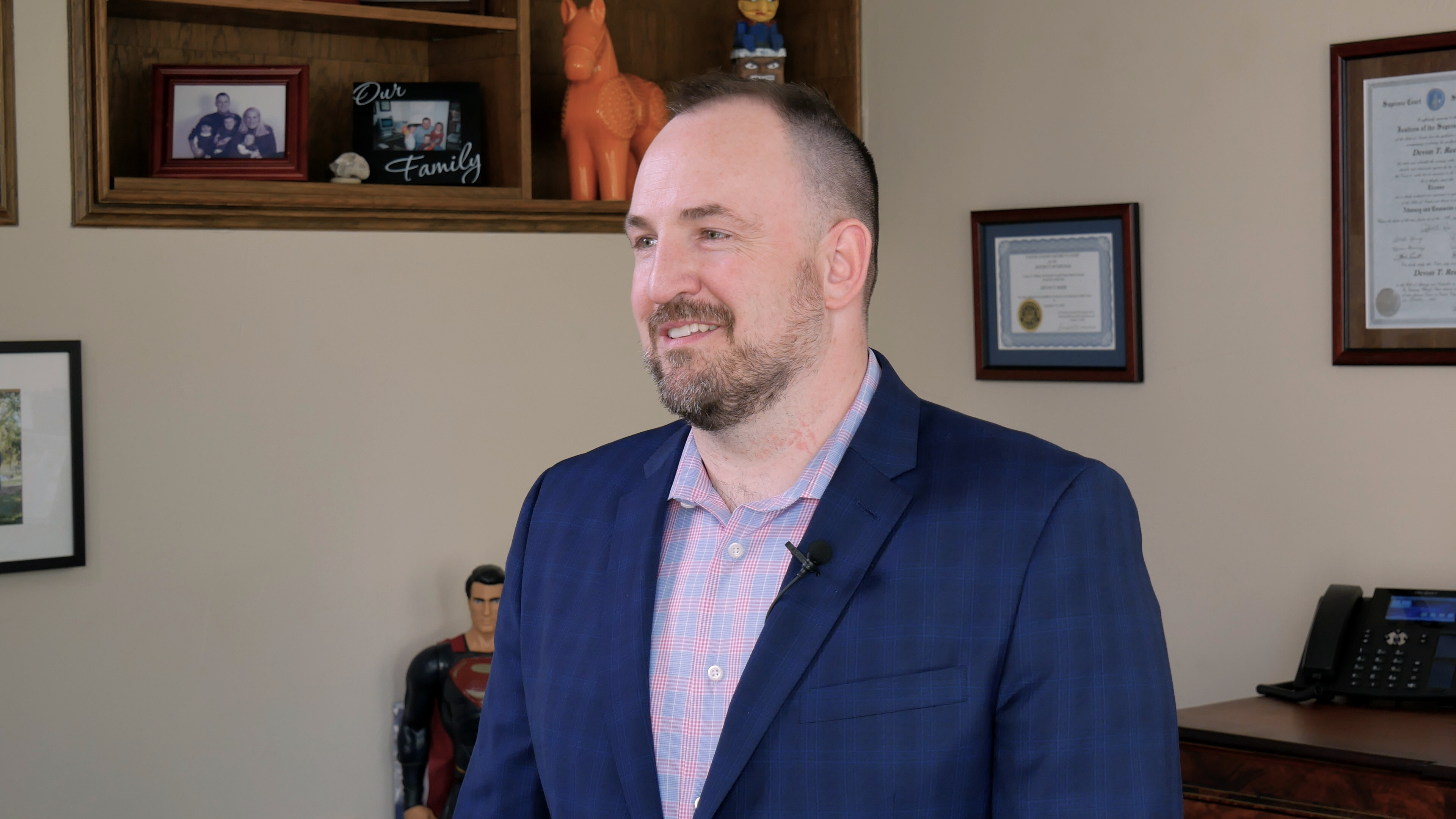 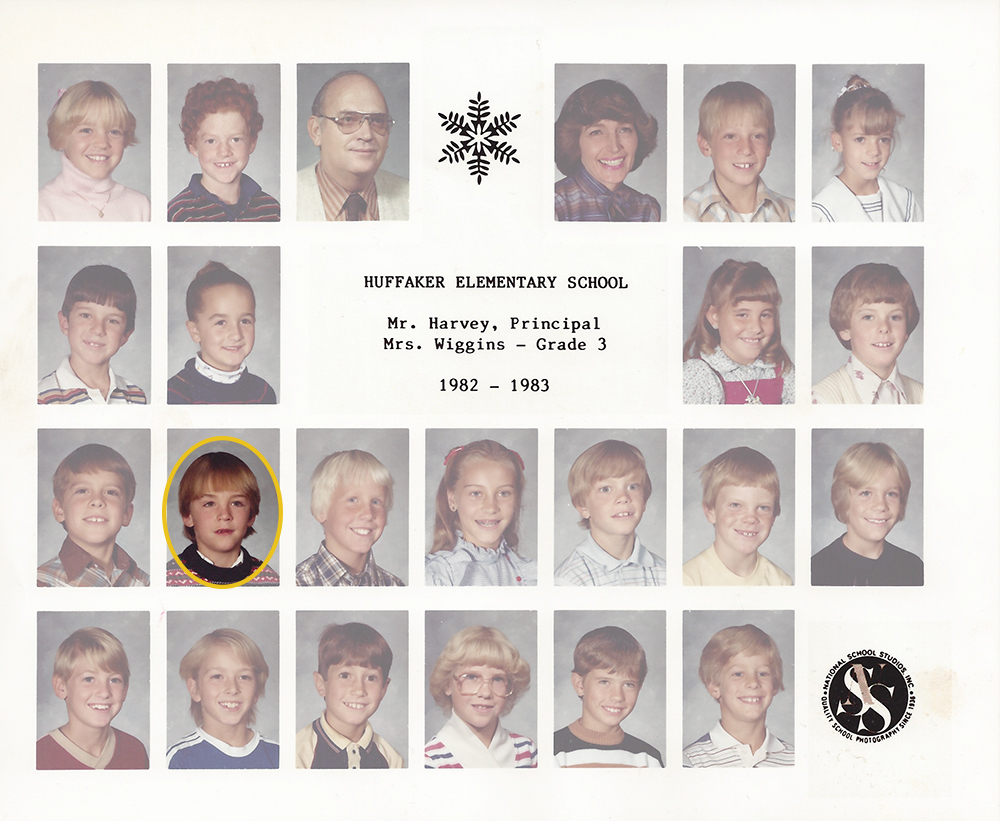 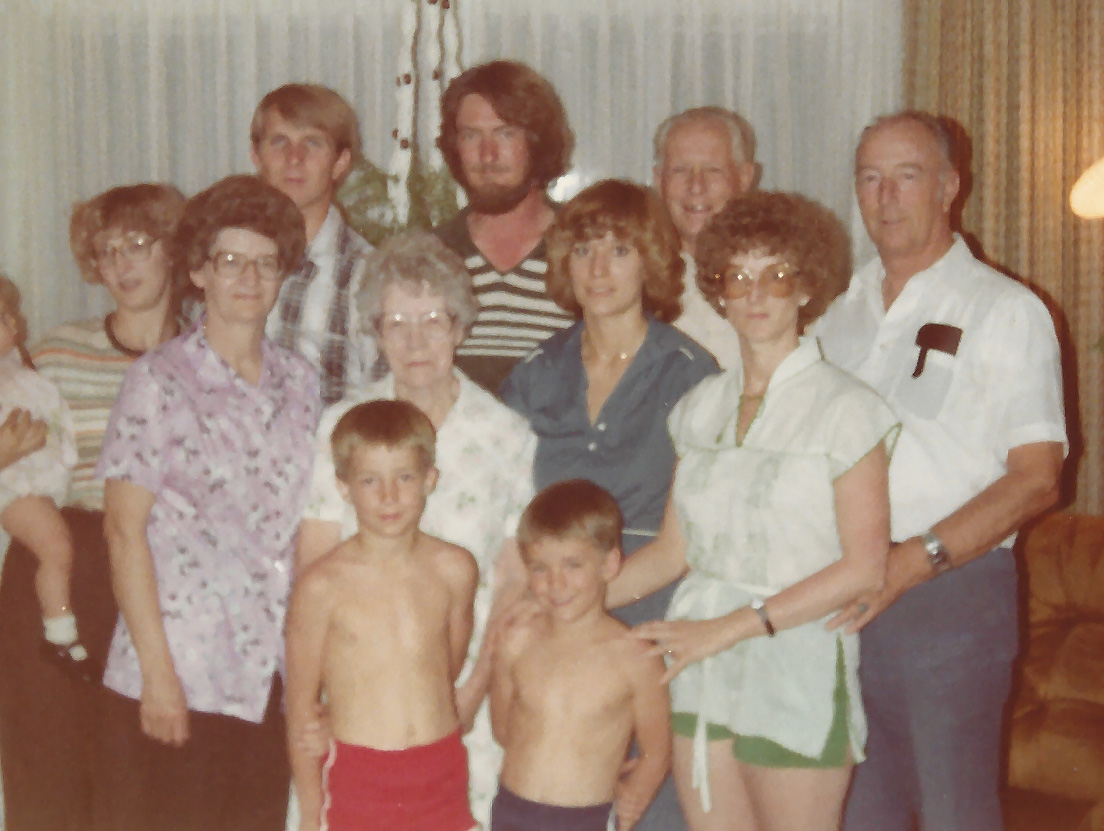 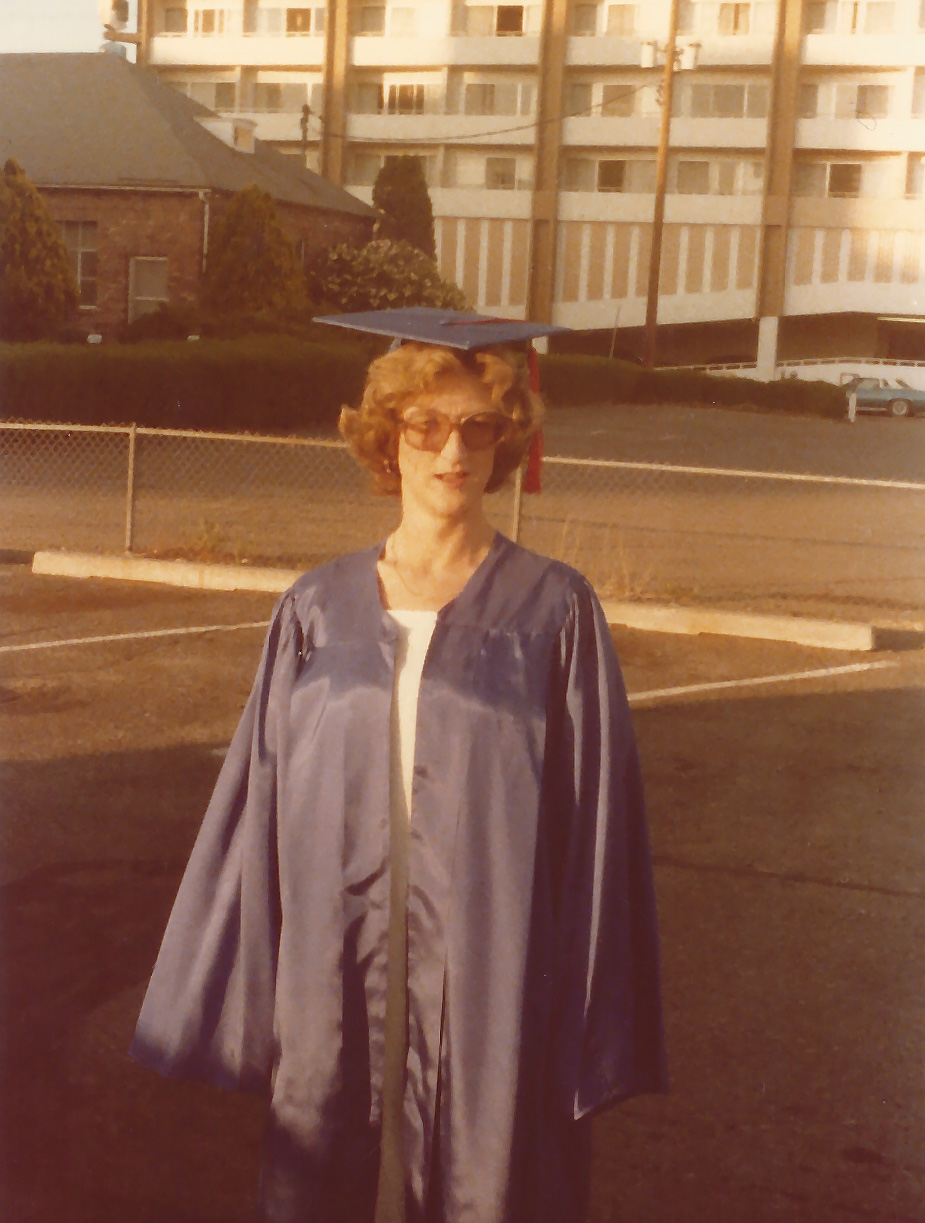 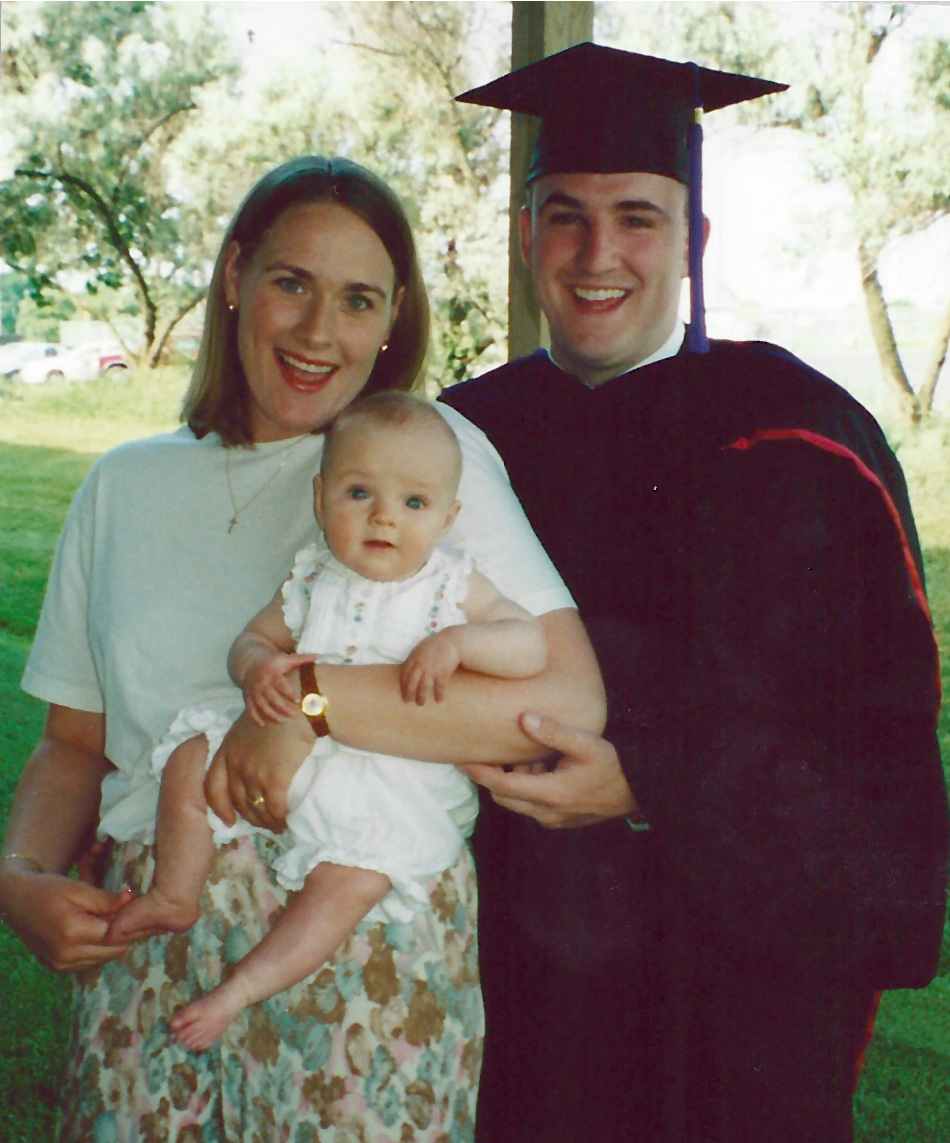 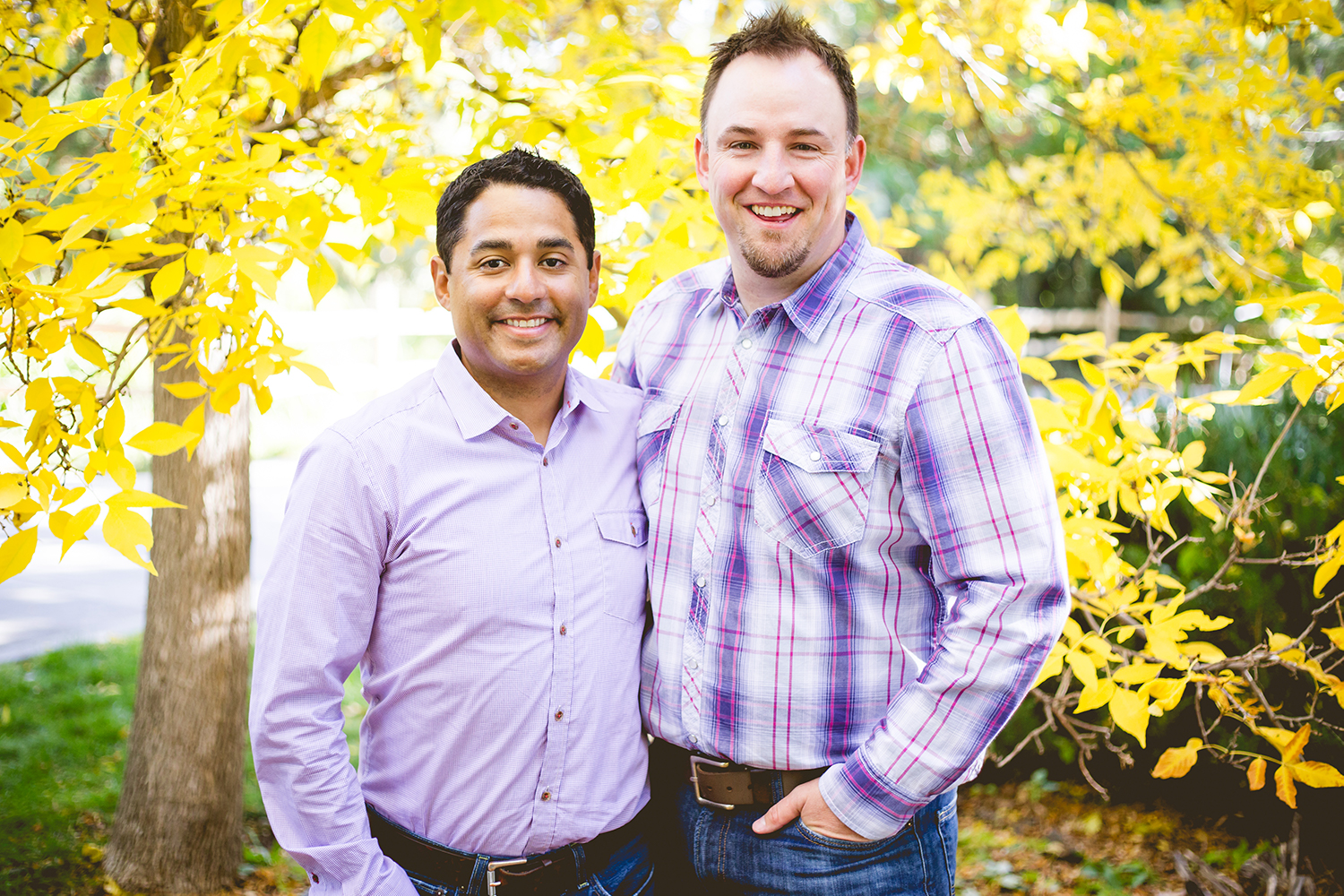 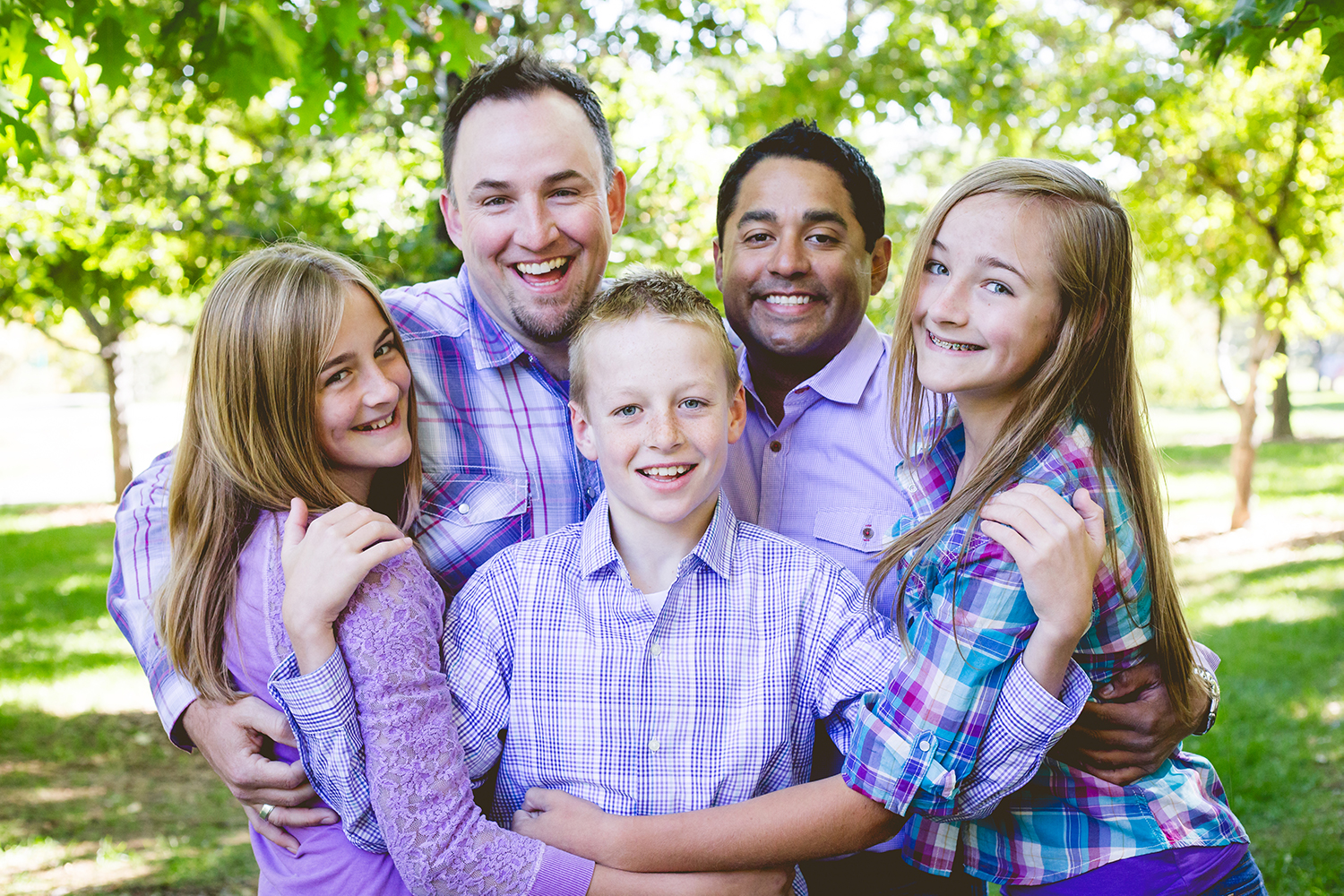